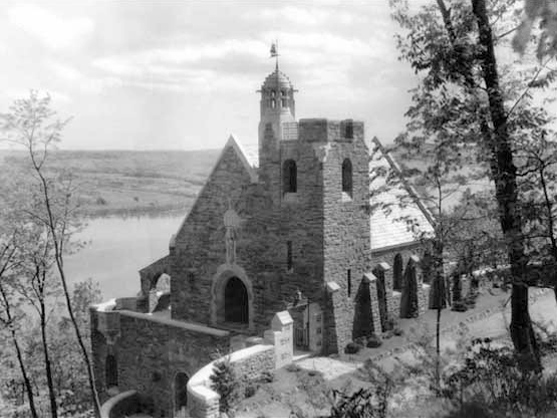 Built in memory of Charles Garrett

The Garrett Chapel, also known as the “Little Chapel on the Mount” was constructed by Paul and Evelyn Garrett. They managed Garrett and Company, one of the largest wine producers in the US from 1867 to 1962. While there were operations all over the US, the Garretts called the vineyards on Bluff Point home each summer from 1917 to 1940.

The Chapel was built in memory of their only son, Charles, who died of tuberculosis in 1929. On his deathbed, Charles asked to be returned to the place he loved best – Bluff Point. Today, the Chapel serves as a poignant reminder of the importance of family and the significance of our region to the history of American wine making.

Garrett Memorial ChapelThe building is listed on the National Register of Historic Places as the last significant remnant of Garrett and Company, its use of a number of novel building materials and techniques, and for the extensive collection of unique stained glass windows, including the last windows ever made by the distinguished artist Frederick Wilson.

In Paul Garrett’s words, he and Evelyn chose to expand beyond a memorial, and instead “cast a sermon in stone”, and share much of their progressive views on religion and spirituality, building a seasonal chapel for the community. Since inception, the “Little Chapel on the Mount” has served as a seasonal chapel from July 4 to Labor Day each year. In addition, over 500 weddings have been conducted. 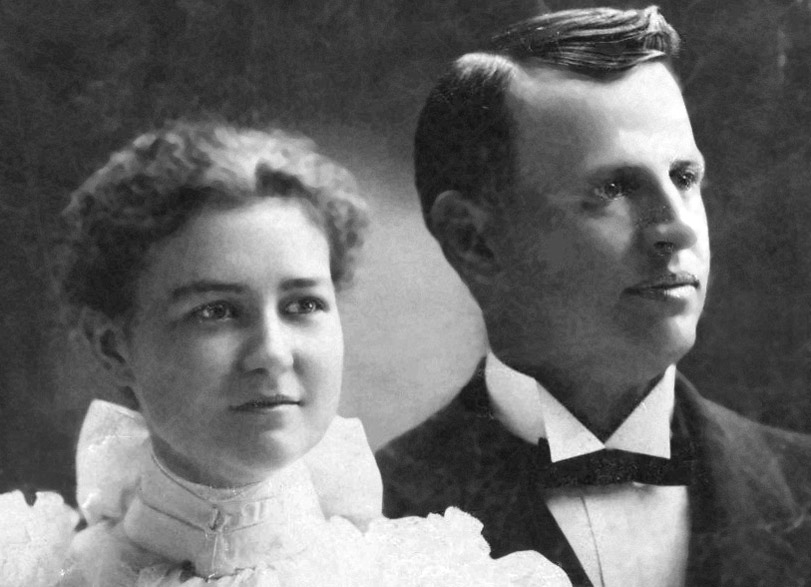 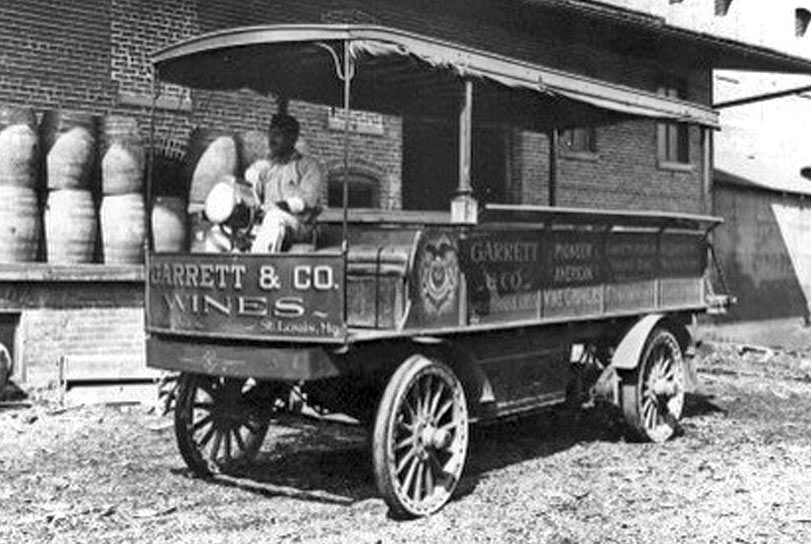 Garrett Chapel is under the ecclesiastic care of the Episcopal Diocese of Rochester, but in a unique arrangement all maintenance and operations are funded through a separate non-profit organization called the Garrett Chapel Trust. The trust maintains a small endowment which covers approximately 50% of annual operating costs. Contributions from donors make up the difference, and fund all building restoration.

The Chapel was deeded to the Episcopal Diocese of Rochester in 1931. However, it is solely supported by a private nonprofit 501c3 organization which is responsible for all aspects of stewardship, care, and maintenance.

Community support has been the primary vehicle for restoration projects. care, and maintenance. If you would like to make a dontation please click the link below. 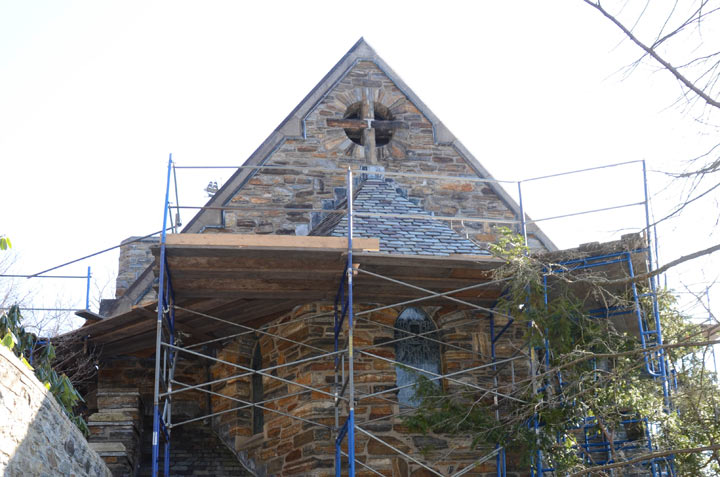 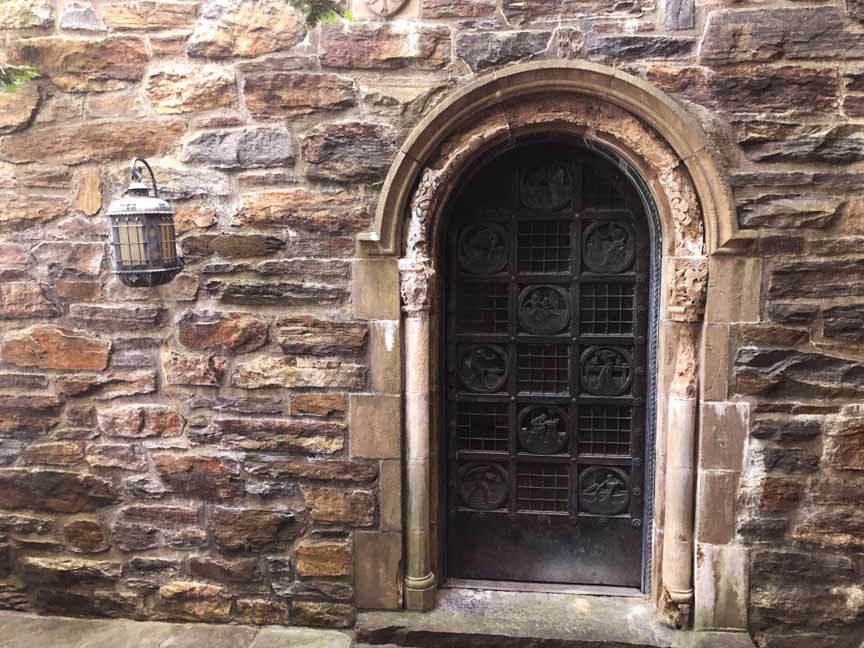